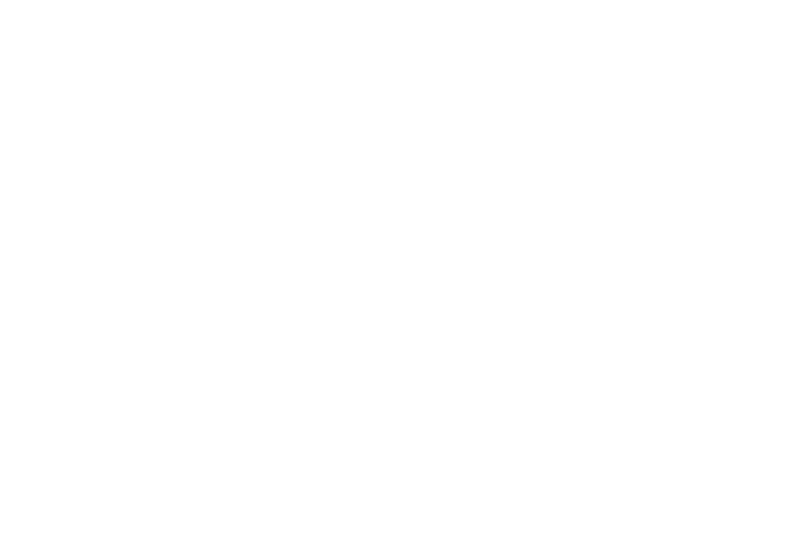 It was a case of ‘third time lucky’. In February 2018, the extreme mountaineer and Mammut Pro Team athlete Dani Arnold opened a new ice-climbing route in the world-famous Helmcken Falls in British Columbia, Canada. He named the new route “Power Shrimps” – because the icicles in this grotto are distorted, spiky and as twisted as shrimps. This success is undoubtedly the greatest gift for his 34th birthday today.

Before climbing the route, Dani first had to chip through the ice to drill the securing hooks into the rock below. The challenge then was “simply” to climb without falling, a task that proved more difficult than expected. “In contrast to other times, I felt slightly tense during the entire climb. I didn’t know whether my ice tool would stick in the icicle rather than cut through. It was more like hard snow than ice,” said Dani, recounting his adventurous climb. “I also felt that my strength was not inexhaustible. I had to climb for around 40 meters to reach the crux of the first pitch, a horizontal roof.”

This was in fact Dani Arnold’s third visit to the Helmcken Falls. The first time, the ice and weather conditions were so poor that he was forced to abandon the attempt and head to different areas. The following year, he failed in an attempt to repeat Will Gadd’s route. Despite a three-day search with a metal detector, there was no trace of the bolts. Now, in the third year, the conditions were optimal and the decision to open a new route was the right one. “Despite the setbacks and painful experiences, this place held such a fascination for me that I kept coming back. Sometimes persistence pays off,” said Dani, explaining his success.

The Helmcken Falls are situated in Wells Gray Provincial Park, around 500 km from Vancouver in the Canadian province of British Columbia. At 141 meters, it is the fourth-highest waterfall in Canada. In winter, it is a paradise for passionate ice climbers. Frozen by the bitter cold, the spray forms huge walls of ice and ice caves. While other waterfalls freeze completely, at the Helmcken Falls, the water continues to flow even in the depths of winter. This results in an unusual formation of icicles in comparison with normal icefalls, created from frozen spray from the waterfall rather than the freezing of flowing water. This ice is therefore very brittle. Icicles are constantly breaking off, so protection needs to be secured in the rock below the ice.

Dani Arnold is an internationally renowned extreme mountaineer and ice climber from Switzerland. In particular, his speed records on the Eiger and north face of the Matterhorn have made him an international expert. More recently, at the end of 2017, he climbed Beta Block Super in Kandersteg, Switzerland, completing this free solo in just 1 hour 3 minutes. 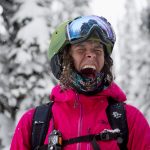